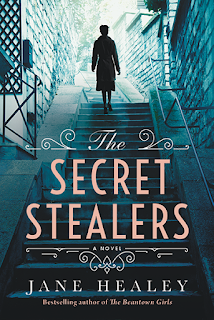 A female American spy in Nazi-occupied France finds purpose behind enemy lines in a novel of unparalleled danger, love, and daring by the Amazon Charts bestselling author of The Beantown Girls.

Anna Cavanaugh is a restless young widow and brilliant French teacher at an all-girls school in Washington, DC. Everything changes when she’s recruited into the Office of Strategic Services by family friend and legendary WWI hero Major General William Donovan.

Donovan has faith in her—and in all his “glorious amateurs” who are becoming Anna’s fast friends: Maggie, Anna’s down-to-earth mentor; Irene, who’s struggling to find support from her husband for her clandestine life; and Julia, a cheerful OSS liaison. But the more Anna learns about the organization’s secret missions, the more she longs to be stationed abroad. Then comes the opportunity: go undercover as a spy in the French Resistance to help steal critical intelligence that could ultimately turn the tide of the war.

Dispatched behind enemy lines and in constant danger, Anna is filled with adrenaline, passion, and fear. She’s driven to make a difference—for her country and for herself. Whatever the risk, she’s willing to take it to help liberate France from the shadows of occupation and to free herself from the shadows of her former life.

After the death of her husband, Anna is recruited into the OSS. She wants to serve the war efforts in her own way.

This story follows Anna, a young woman in the 1940's. Despite being a brilliant graduate herself, Anna has to put aside all her ambitions to take on the expected role of housewife.

When her husband is killed in a car crash, Anna finally discovers a life and job where her intelligence is valued. Working for the OSS spymaster General Donovan, Anna knows that she has to become a spy, to do her part for the war, and for her second home, Paris.

I really enjoyed this historical novel.

It is based on the real OSS - America's first official spy organisation.

You get to view it through Anna's eyes. As the new recruit, it's a steep learning curve, but at least she has some friends to help her through the hardest parts.

The world is at war, and the OSS is working non-stop. Anna embraces this new life and new demands, relishing the challenge. When the opportunity to be an overseas agent comes along, Anna grabs it with both hands.

It was so interesting to see the lives and training of these spies during World War 2, a time when warplay was evolving faster than ever.

I liked our main character Anna. Despite her brilliance, she's still just a normal girl. She's done her duty to her family and wed a suitable man. But now she's free and I rooted for her throughout.

She's a very likeable character, trying to find her path at a time when women were expected to do nothing more than have children and care for their families. Her steps to freedom are tentative at first, but she finds it addictive.

Having never been truly in charge of her own life, she isn't burdened with the cockiness that is present in some of her (mainly male) spies and colleagues.

This isn't a short book, and it isn't filled with constant action, but I never felt like it was slow.

I loved following Anna during training, and her life with the Parisian Resistance fighters. The mission is the main focus, but the book takes the time to paint a very real, grim, but hopeful country under occupation.

The writing is really easy to read, and I was completely hooked throughout. 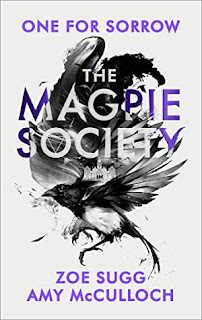 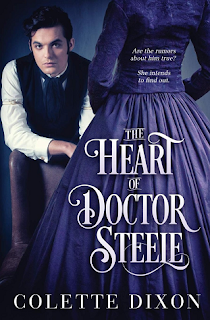 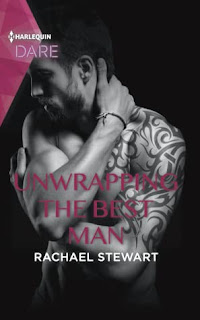