Showing posts from November, 2014
Show All

BEAST OF BURDEN (Book Two in The Hidden Blood Series) By A.Z. Green   Dark Fantasy, Paranormal Romance 320 pages (approx) Pack Leaders who were allies at the time of the Vikings, had rings made to remind them of who they were and what they stood for. Weremen of peace, justice and loyalty. We try to stand by that principle.
Post a Comment
Read more 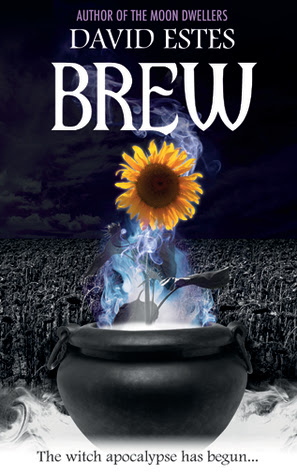 Brew (Salem's Revenge #1) by David Estes 4 out of 5 Synopsis Salem’s Revenge strikes without warning or mercy, ravaging the powerless human race under the forces of united gangs of witches, wizards, and warlocks. During the slaughter, Rhett Carter's foster parents and sister are killed, and his best friend and girlfriend are abducted by a gang of witches calling themselves the Necromancers, who deal in the dark magic of raising the dead. Rhett’s sword-wielding neighbor with a mysterious past saves Rhett from becoming another casualty of the massacre and teaches him the skills he needs to survive in this new world.
Post a Comment
Read more 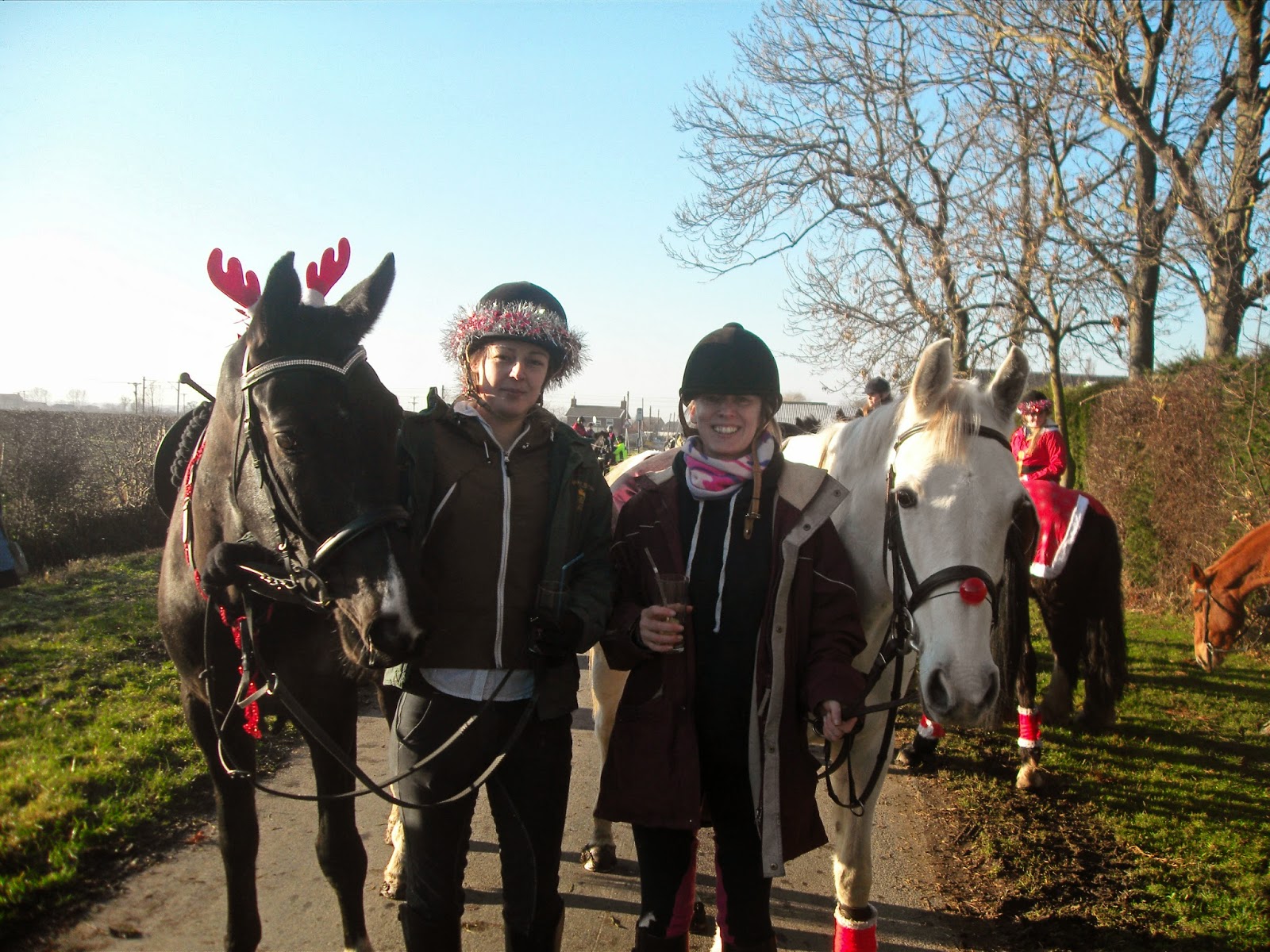 Now I'm a bit of a bah-humbug-scrooge at this time of year.  I'm the type of person that plugs my ears up whenever those same old songs come on while you're shopping; shutting my eyes to block the constant toy adverts that feel five hours long; an eye-roll reaction every time people panic that over work rotas and how they're going to cope (come on, it's a couple of days people, even shorter than the Easter weekend!).  In fact, a couple of years ago when I was living in London, I basically stock-piled so I didn't have to leave home for the week leading up to the big day (have you seen how violent people are with metal shopping trolleys in the final countdown?). The day I look forward to, is actually Boxing Day.  Our tradition is to go on a pub-crawl on horseback, and dress up like this: (Don't we look lovely and scruffy!) (And yes, that is my posh dressage horse wearing antlers!) Yes, this is a thing.  It's not a Hunt, it's just a gentle hack ar
Post a Comment
Read more 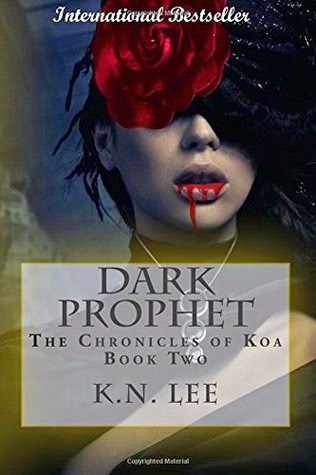 Dark Prophet (The Chronicles of Koa #2) by K.N. Lee 4 out of 5 Synopsis Not all vampires are created equal... Koa is a half-blood vampire with not only the ability to fly, but survive in the sun's light. She will do anything to protect her mother, and break her curse. The demon, Bund, wants more than her mother's life. He wants something from Koa, a power that she doesn't even know she has, and will rip through as many humans as he can to get her to surrender. Agent Koa Ryeo-won, and her boss, Halston, formed a crew of supernatural agents to stop Bund. But is a prophet, a temptress, a War-Breeder, a half-blood with an enchanted sword, and a few angels enough to stop what Bund has planned? In the midst of a war between the humans of the mortal world, and the creatures of the Netherworld, Koa discovers the truth of her past. She finds herself torn between two men, and in the center of everything. Faced with all of her returned memories, Koa also finds herself more p
Post a Comment
Read more
More posts