As part of Keeley's W.H.I.R.T.Y. read-a-thon, I'm bringing a slight variation of "Why Haven't I Reviewed That Yet"!
I intend to bring an extra highlight to all those books that I have read, but not posted a review for.
Between the 11th - 17th May, I will be posting a new book every day.

The third in my W.H.I.R.T.Y. week is Shadowborn, by Moira Katson.  This was a free book that I downloaded from Amazon, all the way back in 2013.
You know what it's like when you have a flood of free books that you download when you're bored.  There's so many still waiting to be read and reviewed, including this gem.
So read on and enjoy! 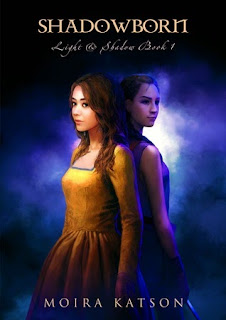 Synopsis
It has been only two generations since Arthur Warden seized the throne of Heddred from the Conradines, and now the crown rests on the head of Garad, sickly and weak. Shadows gather: legacies of the centuries-long rivalries for power, old betrayals, the endless plots of the courtiers, and the murmur of rebellion in the southern provinces ...Catwin, plucked from her life at the edge of the Kingdom, is thrust abruptly into the world of the Court when she is chosen by the Duke of Voltur to be a Shadow-spy, shield, and blade-to his niece, the Lady Miriel DeVere. The Duke's ruthlessness is legendary, and he will stop at nothing to become the power behind the throne, using Miriel as a pawn to catch Garad's heart.But the Duke's carefully-laid plans are only a piece of the intrigue of the court, and greater forces than Catwin can imagine are massed against her, determined to eliminate Miriel and impose a new order of their own. If Catwin and Miriel are to survive, they must learn quickly who to trust, and when to turn their skills against the very people who have trained them ...


Review
Despite the fact that Catwin was rejected by her family as a baby, and lives in a cold castle in an inhospitable place, she has led a life of freedom and kindness.  She only answers to Roine, the castle healer and her mother-figure; and spends the rest of the time causing mischief.  Unfortunately, her ability to sneak into places she shouldn't, brings her to the attention of the Duke, a man keen to exploit the skills of those around him.  He ties Catwin's fate to that of his niece, Lady Miriel Devere.  Soon Catwin and Miriel are thrust into a world of politics and danger, all to win the hand of a sickly king.

I thought this was a fantastic little book.  It's a reasonably short read at 270 pages, but Katson manages to fit so much into it, without ever letting the book get bogged down, the story just flows and carries you along.
I always love a little political intrigue (as evidenced by my absolute love of books like The Other Boleyn Girl and Tales Of The Otori) and this has plenty.  A young unmarried king, with courtiers vying for his attention (some with more lethal methods than others); never knowing who to trust.

Catwin is a fun character, she is a simple peasant girl who has been lucky to escape all notice.  Because of her inauspicious birth, nobody wants anything to do with her, so she is free to take whatever path she will.
But when she comes to the attention of the Duke, she has to sacrifice that freedom.  She is to become the shadow to Miriel's light, to be invisible and unnoticed for the rest of her life.  To be Miriel's most unobtrusive line of defence; and the Duke's spy.
At first, the lessons she must learn from Temar are simply games, challenges that she revels in.  But soon, Catwin starts to realise how demanding (and painful) her role will be.

Lady Miriel Devere has been raised like a princess from the moment her uncle realised that she was useful.  She has purposefully been kept away from the capital, living her whole life in seclusion, with her (somewhat disgraced) mother.  Miriel is the spoilt little madam, who soon makes Catwin's life hell, when the Duke forces them to work together.  As Catwin is posing as Miriel's servant; Miriel knows exactly how to apply a constant level of misery on the peasant girl.
That being said, I think Miriel was one of my favourite characters.  The interactions between her and Catwin were always entertaining; and as you go on through the book, you really start to admire her strength.

The plot... gah, this is the hard part about writing reviews about this kind of book.  Especially when I love the story.  I don't want to share anything, because each tiny revelation builds up to make this book awesome.
So, you know what, the book is permanently free to download, so go get it and tell me what you think! 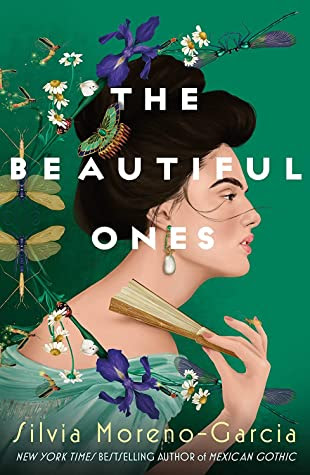 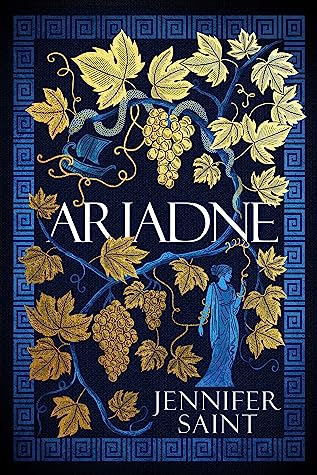