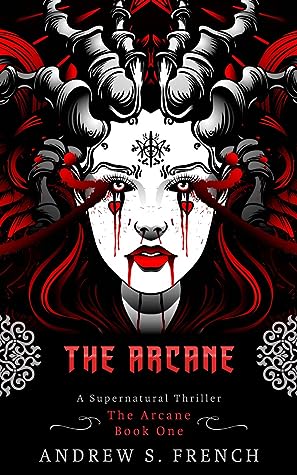 2 out of 5
Synopsis
Orphaned science nerd and maths prodigy Alice Valentine wants to ace her studies. She’s spent all her life struggling to make friends, passed between foster families and care homes, isolated and lonely. Losing herself in academia from an early age, she becomes the first sixteen-year-old at her local university. Her whole world changes, but nothing can prepare Alice for the night she’s attacked by a werewolf.
But even that isn’t as strange as discovering she has an identical twin sister, Cassie.
And Cassie kills werewolves. And all the other monsters Alice didn’t believe existed.
Alice and Cassie set off to discover what happened to their parents, a journey that takes them from northern England to the edge of the apocalypse, unsure if they will save the world or destroy it.
Review
Alice makes it to university, and finds more than she could have dreamt. A sister she didn't know existed, and strange happenings that can't be paranormal.
I received a free copy in exchange for an honest review.
This follows the story of Alice - an orphan raised by the system. They notice how bright she is, and fast-track her to uni. Once there, she is attacked by a random guy with a hairy problem.
It turns out that she has a werewolf-killing doppelganger, Cassie.
The two of them have to work together to find out the truth of their lives, and who is trying to kill them.
Alice and Cassie go on a road trip around the UK, dealing with all manner of magic and monster.
I liked following Alice - a socially-awkward girl who has never had friends, and never relied on anyone but herself. Once she meets Cassie, there's the big mystery of why they look identical. Alice tries to remain impartial, but they can't help but connect. Their lives have been very different, but there are many similarities.
I liked how Alice clung to her science-based beliefs, giving a realistic response to finding monsters in her life.
The not-so-good.
I found the story to have lumps of telling instead of showing. We're told about monsters. We're told about Cassie.
Sometimes it worked, but more often it came across as an unnatural info-dump.
I also thought that the plot was full of short stories instead of an overall arc. They have a mission, which they are completely focussed on until that mission is complete. This leads to the next mission.
I thought that the monsters they met weren't very monstrous, which was interesting and kept you guessing as to who the "bad guys" are. But I felt that the monsters all helped Alice and Cassie in an unbelievable manner. It just happened. And often gave them far more information than was realistic.
Overall, this was an interesting idea, but missed the mark for me.
Goodreads
Amazon
Demons fantasy Mystery paranormal reviews urban fantasy werewolves witches YA Zombies 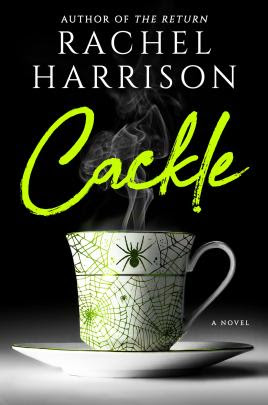 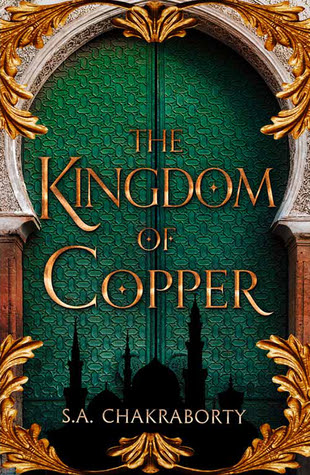