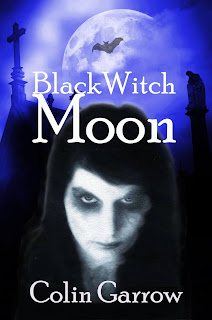 Tyburn, 1625. A young woman hanged as a witch. A doctor plagued by nightmares.

Wracked by guilt, Robert Winter struggles with the notion that a witch may have been wrongly accused. But if that is so, what can he do about it?

When strange things begin to happen, Winter’s understanding of good and evil are put to the test. Compelled to choose one or the other, he soon learns that taking sides is the least of his problems…

In this horror series set in London, the novella Black Witch Moon is book #1 in the Black Witch Saga. 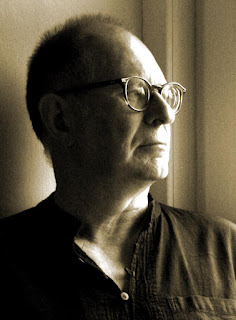 Colin Garrow grew up in a former mining town in Northumberland. He has worked in a plethora of professions including: taxi driver, antiques dealer, drama facilitator, theatre director and fish processor, and has occasionally masqueraded as a pirate. All Colin's books are available as eBooks and most are also out in paperback, too. His short stories have appeared in several literary mags, including SN Review, Flash Fiction Magazine, Word Bohemia, Every Day Fiction, The Grind, A3 Review, 1,000 Words, Inkapture and Scribble Magazine. He currently lives in a humble cottage in North East Scotland where he writes novels, stories, poems and the occasional song 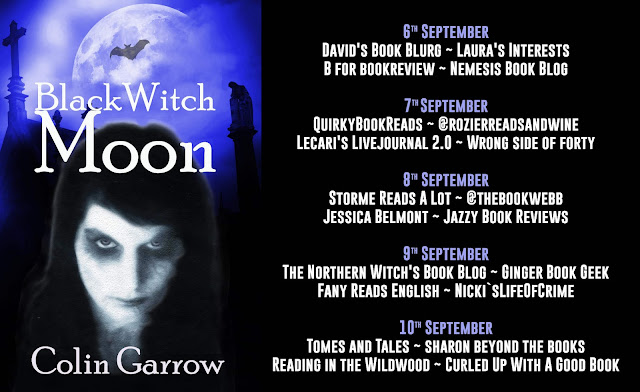 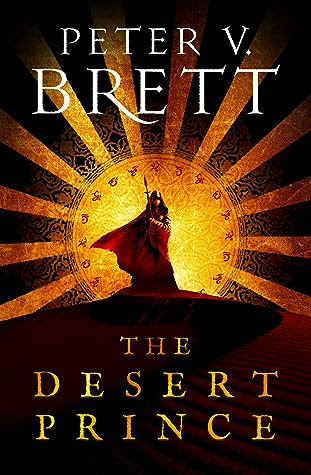 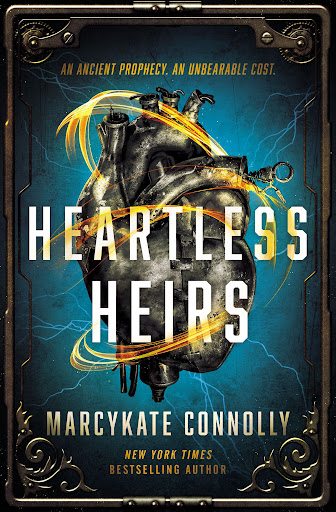 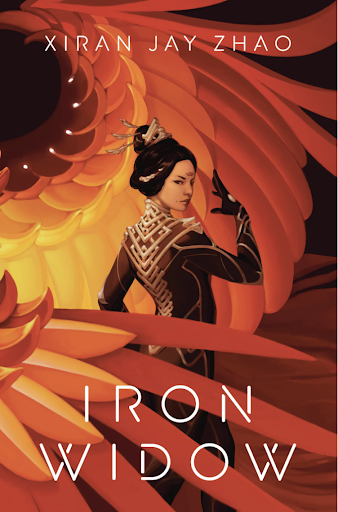